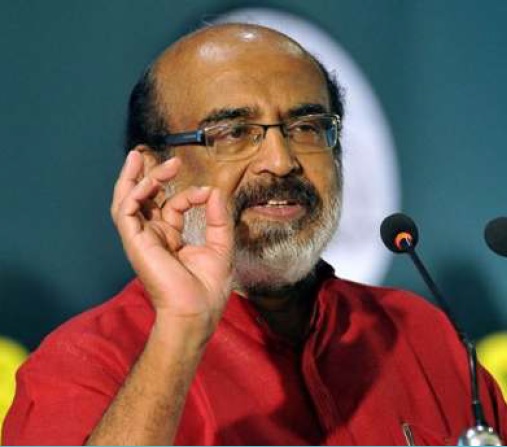 Dr. T.M Thomas Isaac, Minister of Finance, Government of Kerala, is the Chairman of GIFT. A PhD in Economics from the Centre for Development studies (CDS), Thiruvananthapuram, Isaac has served as a Professor in CDS. He led the innovative People’s Plan Campaign in Kerala, which received worldwide acclaim, during his tenure as a member of the State Planning Board. Isaac also served as the Finance Minister of Kerala from 2006 to 2011.He was instrumental in forming the Gulati Institute of Finance and Taxation in 2009 by upgrading the CTS in recognition of the great service rendered to the State by his teacher Dr. I S Gulati. Dr. Isaac has written extensively on Economics, State Finance, Decentralisation, and has published in several leading national and International journals. His recent books ‘Keralathinte Vikasanam’ (Kerala’s Development) and ‘Facebook Diary’ have received wide readership
The academic and administrative activities of the institute are regulated by a Governing Body headed by the Finance Minister of Kerala.